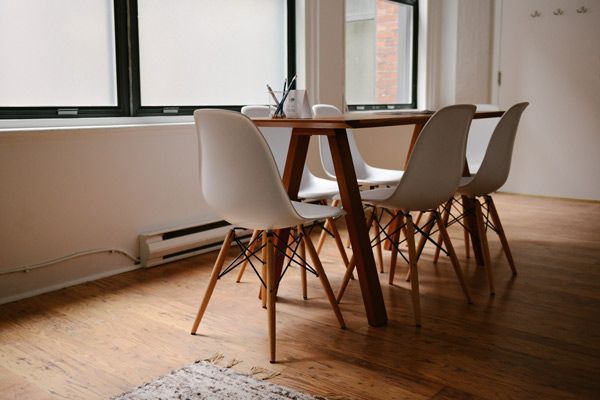 In the early 1980s Britain’s electricity-generating capacity from coal and nuclear sources exceeded usage by nearly 20 per cent.

Today, as a result of Governments’ energy policies, the gap between capacity and usage is less than one per cent.

All coal-fired power stations are to be closed entirely from the mid 2020s.

Consumer energy prices have risen by 131 per cent in the last ten years.

Countries in the developing world, it is reported, are planning to build and operate over 2,400 coal-fired power stations.