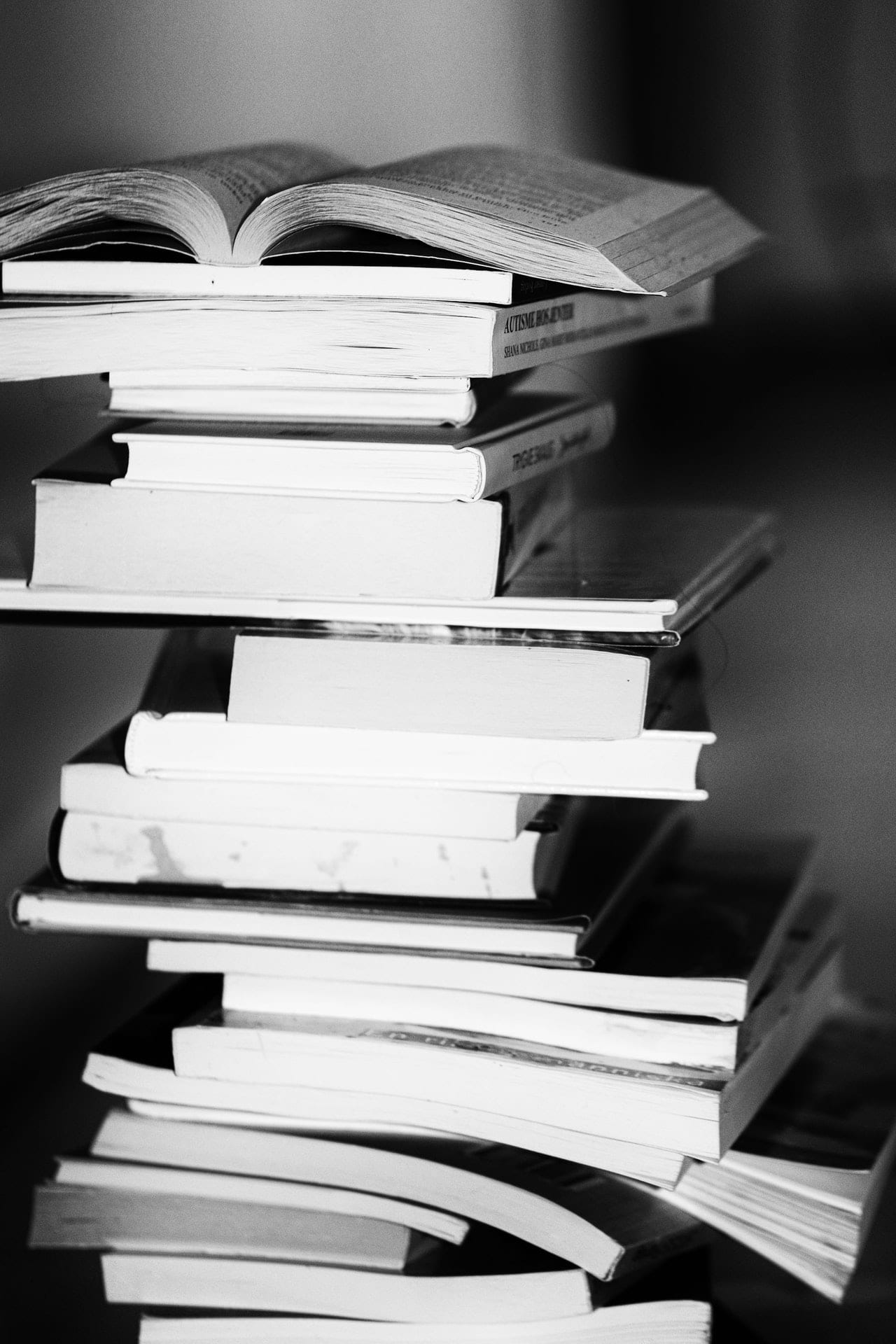 Some people say that life’s the thing, but I’d rather read a book.

This year of years, 2020, I am hoping to secure a lifetime annual reading record of 80 or so books.

For a time now, 35 years or so, I have aimed to read 50 books each year but, as a result of lockdown, I have been able to focus this year on my solitary vice and get through lots more than before.

Like many constant, lifelong, readers I was motivated by my mother, Chrissie, to read, “because when you do, the world opens before you”. I didn’t need any further encouragement. 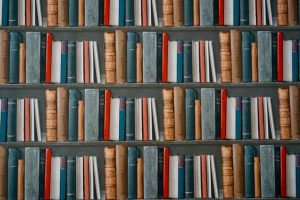 Currently, see list below, I have read 60 books this year. The topics are often consistent: 20th Century conflict; items, both oddities and monuments, of UK, French, German and US history, biography and autobiography.

Or, alternatively, informative in-depth studies on familiar topics such as Atlantic by Simon Winchester or the wonderful How Innovation Works by Matt Ridley.

For many readers like me, I think however, the joys of absorbing, fact-filled, quotable, highly readable non-fiction works like these, pale to insignificance when compared to the wonders of the brilliant novel.

Diving into a great novel, and getting lost in its depths, is, for me, almost the best possible, out-of-your-skin sensation.

This year I have found pleasure in To Calais in Ordinary Time, by James Meek, Olive Kitteridge by Elizabeth Strout, The Man in the Red Coat by Julian Barnes (though is it really a novel?) and The King of Warsaw by Szczepan Twardoch.

I’m looking forward to reading Shuggie Bain by Douglas Stuart, a Booker Prize favourite of some reviewers, Martin Amis’s new “novel”, Inside Story, and Trio by William Boyd as well as Barbara Amiel’s autobiography, Friends and Enemies: A Memoir.

This week I finished JFK by Fredrik Logevall and was directed, via President Kennedy’s favourite reading list, to Pilgrim’s Way by yet another great man, John Buchan. I await currently, arrival by post, via Amazon, of this long out of print work.

Professor Logevall records that the late President was fond also of poetry, including Matthew Arnold’s On Dover Beach, and I Have a Rendezvous with Death by Alan Seeger.  Later, he expressed his joy in Robert Frost’s The Road not Taken. 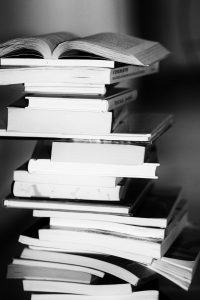 JFK found these poems a lifetime’s pleasure and, in addition, since a boy, was a great fan of Winston Churchill. Jack’s father, JP Kennedy, who knew Churchill, (they did not get on) could never understand  his son’s enthusiasm.

That other great man, Churchill, appeared before me, again this week in Robert Harris’s enjoyable V2, where the female protagonist finds that, when introduced to the Prime Minister, he smells not of cigars but of, elite and expensive, eau de cologne.

British-American aristocrat that he was, he favoured, so Wiki tells us, scent by Floris.  I plan to ask my daughter, Lucia, to order me this for Christmas.

And this is exactly the way our understanding of the world, and its many byways, expands through reading.

The Man Who Saw Everything – Levy

Alex Salmond: My Part in His Downfall – Cochrane

The Man in the Red Coat – Barnes

The Big Goodbye – Chinatown and the Last Years of Hollywood – Wasson

Captain Professor – A Life in War and Peace – Howard

Why We Get the Wrong Politicians – Hardman

Should Auld Acquaintance Be Forgot – Lloyd

What If? Historians Imagine What Might Have Been – Cowley

One Two Three Four: The Beatles in Time – Brown

A Little History of Poetry – Carey

No One Writes to The Colonel – Marquez

I Am Dynamite – A Life of Friedrich Nietzsche – Prideaux

The King of Warsaw – Twardoch

The Indian Empire at War – Morton-Jack

Anything for a Quiet Life – Hawkins

Our Man: Richard Holbrooke and the End of the American Century – Packer

How to Feed a Dictator – Szablowski

Up in the Clouds, Gentlemen Please – Mills

The Dream of Rome – Johnson

If England Were Invaded – Le Queux