Get in my girl! 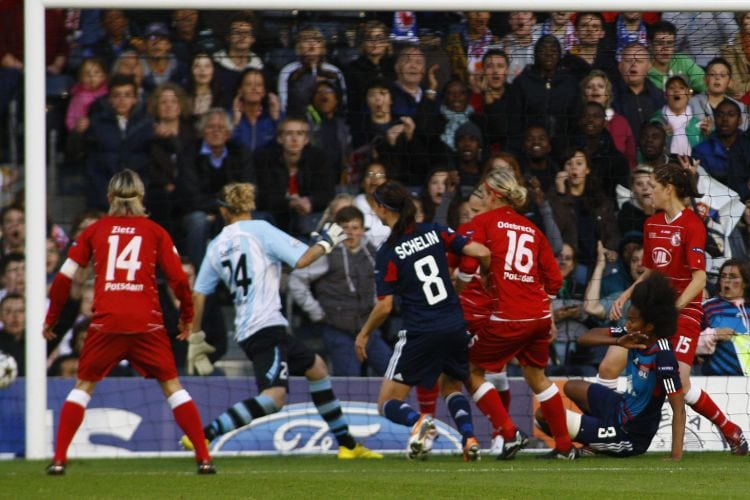 Women’s football is increasingly making an impact in the media. This is not a new phenomenon.

Reportedly between 10-15,000 people were turned away due to a lack of capacity.

In the following year the Football Association banned all women’s teams from playing their games at FA-affiliated football grounds.