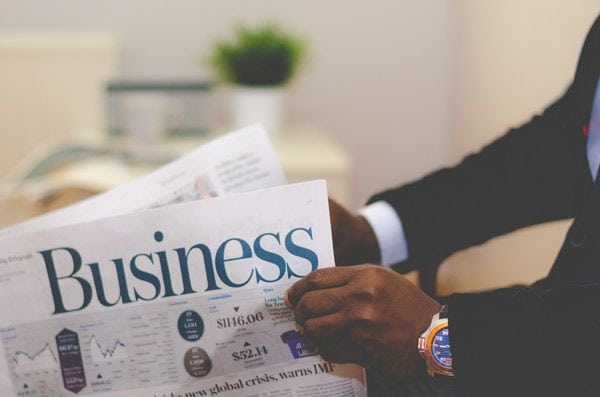 Fifty-three years ago this week, as the Cuban Missile Crisis played out, the world came closer to catastrophe than at any other time in history.

Quite how close can be measured by the fact that the US President, John F Kennedy, put the odds of disaster  – “meaning a thermonuclear war that could have claimed the lives

of 100 million Americans, more than 100 million Russians and comparable millions of Europeans” –  at “between one out of three and even”.