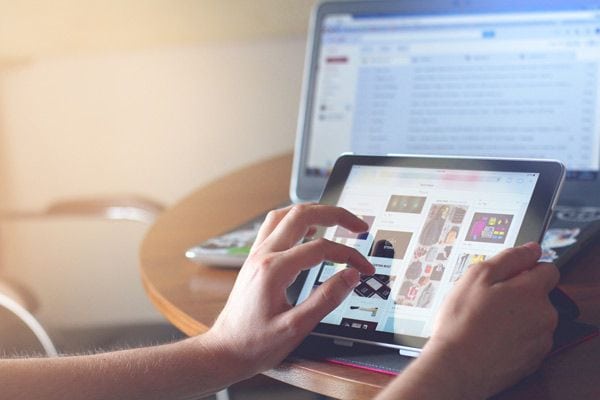 English is an amalgam of many languages.

The English word “window”, unlike the French “fenetre” and the German “fenster” derives from the Vikings.

Viking houses had tiny apertures from which inhabitants could look out to gauge the ferocity of the wind and weather;