How Can I Win An Award For My Business? Here’s A Guide 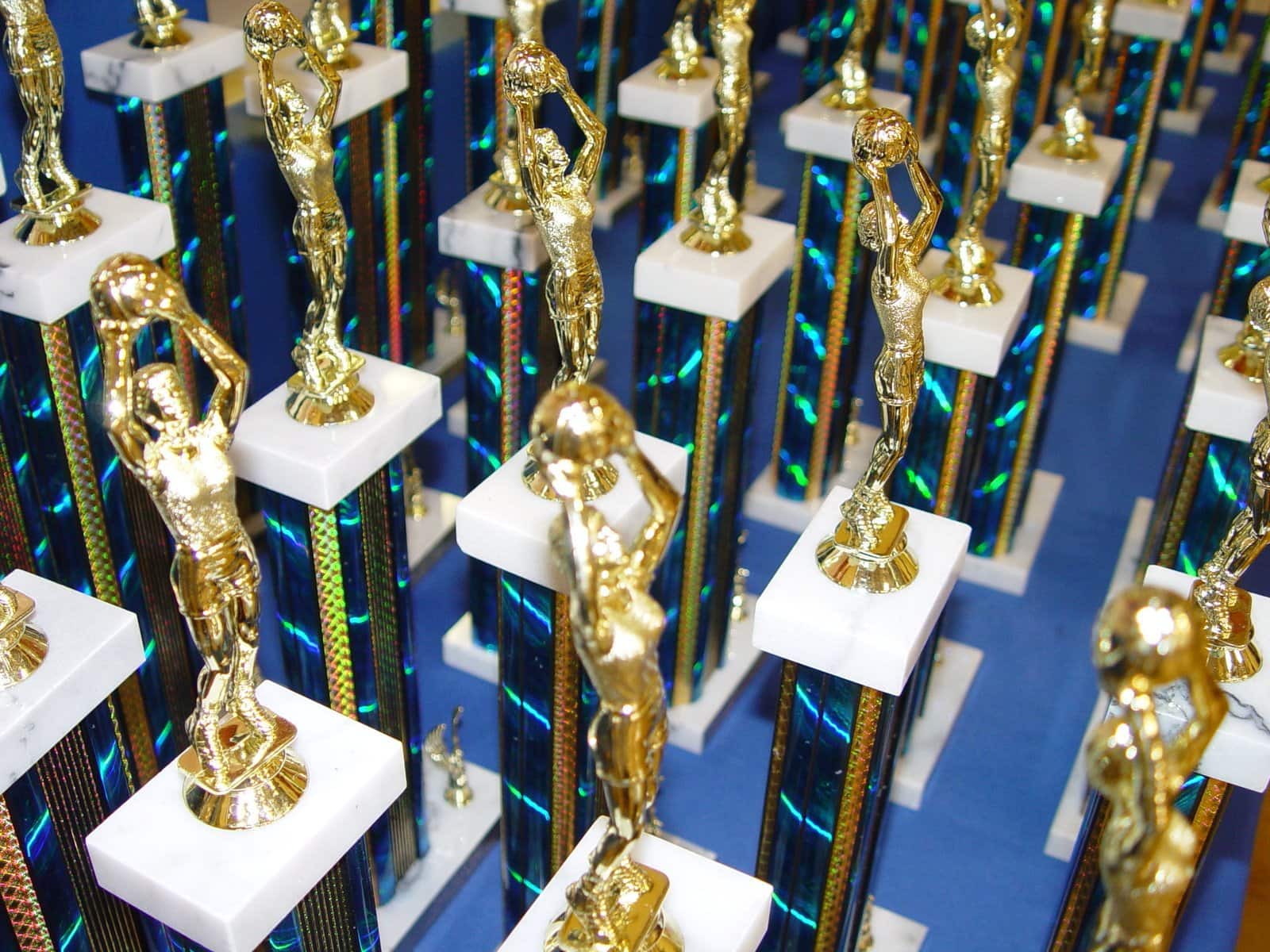 Award-winning businesses usually stand out from the competition.

Companies which win awards make sure that everybody knows about it; they put the award logo on their emails, marketing material and websites. And, if they are smart, they are more than happy to broadcast their success as evaluated by their peers at every opportunity in conversation, in the media and in presentations and pitches.

Similarly, businesses which secure accreditations from trade or regulatory organisations such as the British Retail Consortium (BRC), the International Organisation for Standardisation (IOS), or industry bodies such as Blueprint Media’s customer, Select, which represents companies in Scotland’s electro-technical sector, should never be reticent in airing their achievements.

And although they might often be hard-boiled cynics, customers and suppliers too, cannot help but be impressed when the organisation with which they do business is recognised by its peers or by an expert panel of judges, as being a worthy winner of a respected award.

Awards influence people’s regard and increases their respect. It colours also the attitude of employees and their families, bank managers, shareholders, landlords, prospective investors and members of the wider business community.

Lots of businesses shrink back from entering for awards because they lack sufficient confidence or experience to do so. It is true that the barriers can sometimes be daunting: how do you know the right business awards to enter? How do you set about applying for an award? And how do you write a convincing awards submission?

This is where we can help. Here’s Chris Torres from the multiple award-winning Tourism Marketing Agency: “Blueprint Media has been fantastic in raising my profile in the press and on radio which has not only helped me win awards, but helped push new business my way. Highly recommend Blueprint Media”.

A starting point for any business person considering entering an award submission is to look at what your competition is doing. Do your competitors display awards they have won? If so, which awards are they?

Some might say that all awards are equally worth winning, but in our experience, some are more worthwhile than others. Business awards made by well-respected organisations, chambers of commerce, professional bodies and, long-established business and trade publications have a great deal more clout than others. Primarily, that is because they are hard to win and the kudos that surrounds them is invaluable.

So the first answer to the question, “how do I know which business awards to enter?” is, focus on awards organised by proven, quality organisations and avoid unsolicited invitations to apply for an award from an obscure or unrecognised source.

There are, unfortunately, a number of these around: opportunist companies who are so “flexible” they will even invent an award category for your company to win. Why do they do this? The answer, simply, is money: from the cost of your award application submission, to the over-inflated price of a table at an “award ceremony”, the sole purpose of the process is to extract income from every participant. With this approach, the awards are clearly not worth entering, far less winning.

Some award-winning businesses are disappointed when their success stories fail to make the pages and websites of influential newspapers and magazines. This is often because the awards have been conferred by a rival publication or, as noted above, the awarding body has limited credibility in the eyes of media decision-makers.

This should not daunt, however, ambitious business owners. Entering awards staged by credible bodies is always worthwhile. If you want to know more, get in touch.