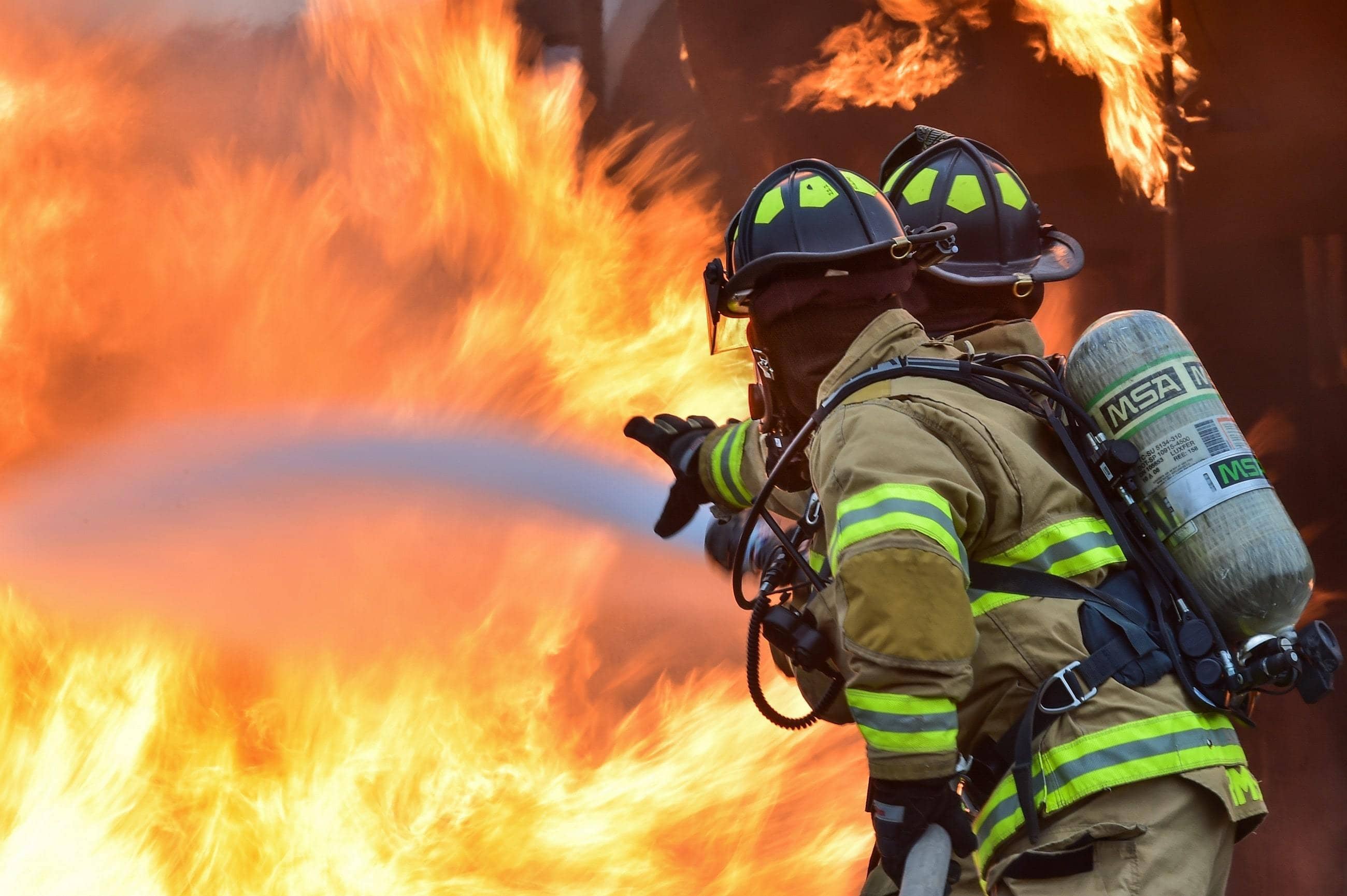 “Crisis? – What Crisis?”
(Mischievous, and inaccurate, tabloid headline from 1978)
“A half-truth is a whole lie.”
(An old Jewish proverb, supposedly)
“You don’t shoot someone with their hands up.”
(Essence of one element of the Geneva Convention)
Previous
Next

Publicists like us are often asked about crisis PR. Its need, typically, arises in situations or as a result of events where things go awry. An organisation can risk severe reputational damage, and consequently the likelihood of losing, perhaps forever, public or consumer credibility, sales, profits and shareholder value.

When such situations arise, or much better, when the first inkling emerges that they might just arise, senior company executives should make two calls: first to the organisation’s lawyers and then to the company’s PR advisers.

There are various examples of how an ineptly handled PR crisis can risk, at the extreme, the very survival of an organisation. Gerald Ratner, Marconi, Arthur Andersen, and more recently, RBS, United Airlines and the UK Cabinet, come readily to mind.

And it’s not all just about money: PR crises can often lead to careers being terminated, futures ruined and families left with a degree of emotional pain or severe embarrassment which might take years to fade.

In an interconnected environment most of the developed world’s population, with their mobiles phones, is armed with sophisticated filming and recording devices which can capture any conceivable episode. It is hardly surprising then that PR and crisis management loom large in the consciousness of the global corporate world, not to mention the many SMEs which comprise our customer base.

“The perceived perversity of the Universe”, as characterised by Wikipedia in its exposition of “Murphy’s Law”, holds that if things can go wrong then, sooner or later, they will. Seasoned publicists, like us, contend that Crisis PR, properly handled, is the best available means of minimising, or at least reducing reputational damage and restoring public, or consumer, confidence in the organisation, its brand, its management and its place in the scheme of things.

Volumes have been written on this subject but in my experience – 35 years and counting – the best approach reduces down to the one we were told at out mother’s knee: tell the truth. And that means the whole truth and nothing but the truth.

Journalists, and some social media commentators, are masterful in their ability to sniff out a spokesperson’s plausible, but really, half-truthful statement which attempt to absolve or mitigate the organisation of full-on, ultimate responsibility for an incident which has sparked a crisis.

This is a high-risk approach: the chances are, a few days or weeks later, the whole truth will emerge and the spokespersons, and their employers, will appear to the public as both incompetent and dissemblers, if not outright liars. This is not the way, clearly, to restore reputational stability to their organisations.

Instead, by setting out a full, clear and truthful statement of the situation which has led to the crisis, in broadcast, in print, on a website or via social media; then squarely taking responsibility for it and, just as importantly, providing a detailed plan of how it will be fixed, the crisis-hit business will have embarked on a road which might just resolve it.

A key element from the crisis PR perspective, is speed: the quicker the response to a crisis the better. Delay suggests indifference, confusion, lack of resolve and, worst of all, as in the United Airlines case, defensiveness and a cussed unwillingness to admit to getting it wrong. Remarkably, United Airlines tried for almost 48 hours to blame its paying customer for its own employee’s, globally broadcast, crass behaviour.

PR instructors will be teaching this text-book example of how to get it wrong, as well, of course, as how to lose customers, undermine staff morale and dissolve a very carefully-developed public profile, for decades to come. And that is not even to mention the severely negative effect on stock market sentiment.

The CEO of United Airlines was shortly afterwards “let go”. It is an irony, hard to top, that this gentleman had won the accolade “Communicator of the Year” in the previous twelve months from the US publication PR Week.

United’s rival, American Airlines, where the CEO, then and now, is surrounded by PR advisers, did not make the same mistake despite, some weeks later, the occurrence of a not dissimilar in-flight incident.

This, of course, is all about public perception. The most important thing, by far, should be that the organisation that has perpetrated the crisis then goes on to do the right thing, whether that involves sacking miscreants, closing down infected plants for a month-long deep-clean, isolating premises, bringing in specialists or appointing a retired High Court judge to uncover what went wrong and why.

The role of PR advisers is to insist throughout the process that the company’s management does what it said it would, and should, do. That means maintaining a rigid focus on protecting its customer by keeping the media informed at all times, 24/7 if necessary, of developments and progress towards achieving these goals.

If this is carried out successfully, there is a reasonable chance that the organisation will win some degree of public understanding and acceptance which will enable it to get itself back, if slowly, to a “normal” state, as perceived by its stakeholders, as soon as possible. It is perfectly feasible, as Perrier, the French bottled water business has demonstrated, to do so.

Crisis situations are limitless in their scope: a team member is caught out doing something reprehensible, a semi-autonomous department of a major organisation is exposed as corrupt, a contractor is injured or killed on business premises, or, a coachload of senior citizens staying overnight in a tourist hotel is struck down by a mysterious bug which might, or might not, be the potentially fatal, legionella.

What do you do? In summary, unless you have confidence in your own in-house PR department to manage things for you, the answer must be, call in the people who handle this sort of situation for a living.