Is A Picture Worth A Thousand Words? 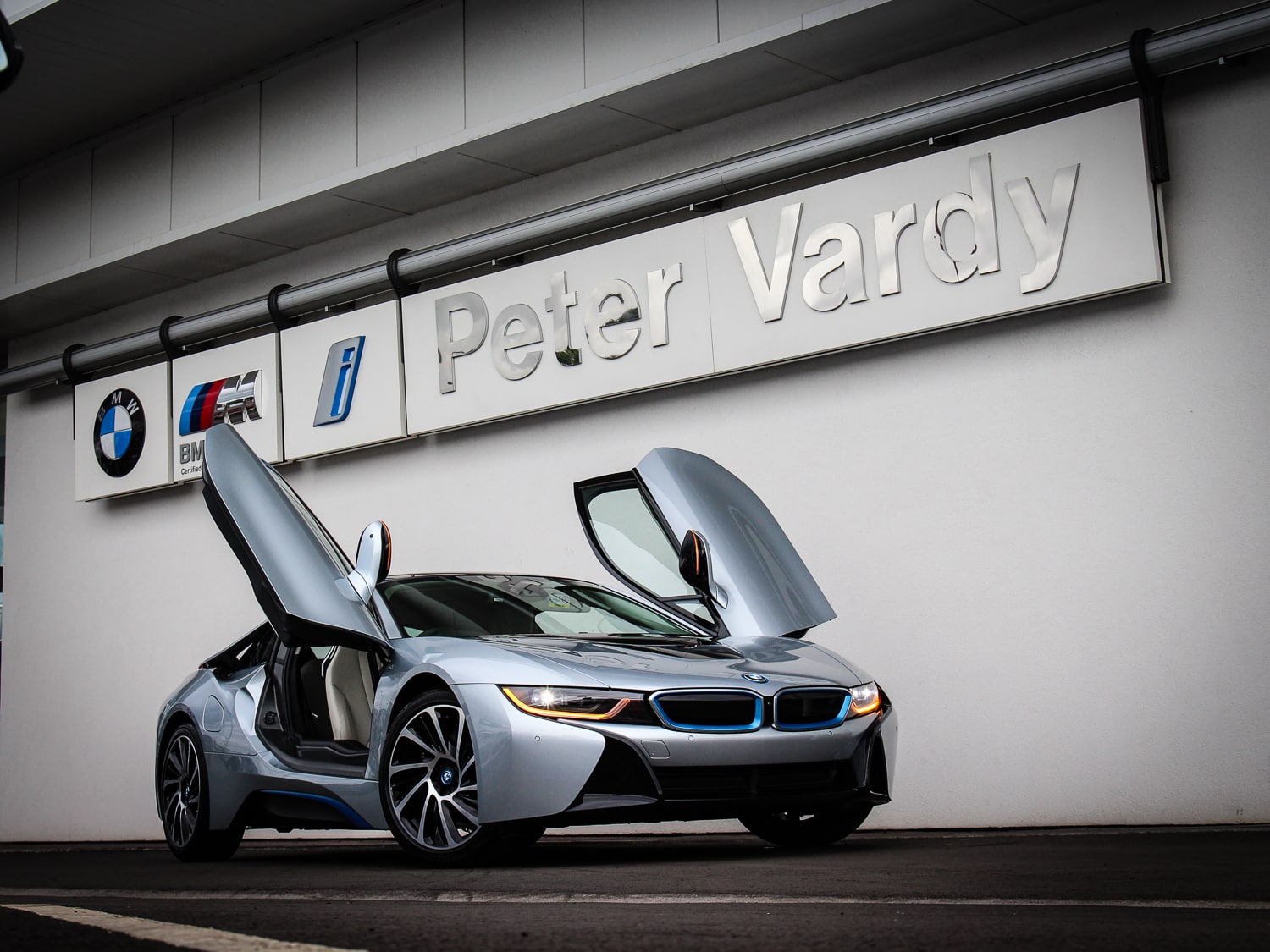 As part of a celebrated series of books on newspaper production, Harry Evans, the equally celebrated former Editor of the Sunday Times, published in the late 1970s a volume Pictures on a Page, still available, which highlighted the importance of accompanying newspaper words with newspaper pictures.

To quote the Amazon blurb, “for the general reader it is a classic collection of news photographs fascinating in their own right. For the professional and the student it remains an unrivalled study of photo-journalism, a complete analysis of how photographs are taken, selected and edited for newspapers and magazines.”

As PR operators we seek always to accompany a story with a picture, whether of the business person quoted in the story, preferably in course of carrying out the company’s activities, or of another image which focuses on the company’s product or services.

Professional photography is always the preferred option. Photographers who work regularly for newspapers know exactly what is required as well as what types of shot will most appeal to the professionals who staff the publication’s picture desks. Costs are rarely prohibitive and, considering the expertise and years of experience of the best operators, genuine value for money.

The photographer we prefer to work with, Alistair Devine, is a multiple award-winner who has worked in the UK and overseas and has had a series of highly-successful exhibitions. Samples of his work can be found at www.alistairdevine.co.uk.

Sometimes, however, as a result of time pressures or budgetary constraints, photography to accompany a news release has to be done in-house. This is feasible, given that amateur digital phone images, if thoughtfully considered and skilfully executed, can be sharp and strong.

Two things to consider when taking such images is that the light must be as good as possible; poorly-lit images are useless for publication and, second, consideration has to be given to the setting.

We were once offered an otherwise perfectly acceptable picture, sharp and well-lit, of a newly appointed director of a customer which was made unusable by the background which featured someone walking into the gentlemen’s lavatory.

Since a photograph is created by an individual, copyright, or ownership of the photographed image belongs to the person who created it. The creator then is entitled to be paid, at a rate he or she decides, for the use of the image in a newspaper, publication or website. Many images can be used with the permission of the photographer and, where possible, a published credit caption indicating who created the image.

On the other hand it is important to verify that use of the image is permissible. Not long ago a customer of ours used on its website, in good faith, an image it had been offered from a business partner. Shortly after the image was posted a demand for a significant sum was received from a photographer whose permission to reproduce the image had not been obtained. There was no way around it: the creator of the image had to be paid but the lesson learnt was that caution has to be exercised when random images, no matter how respectable the source, are offered.

If you would like to know more about this issue, then get in touch.