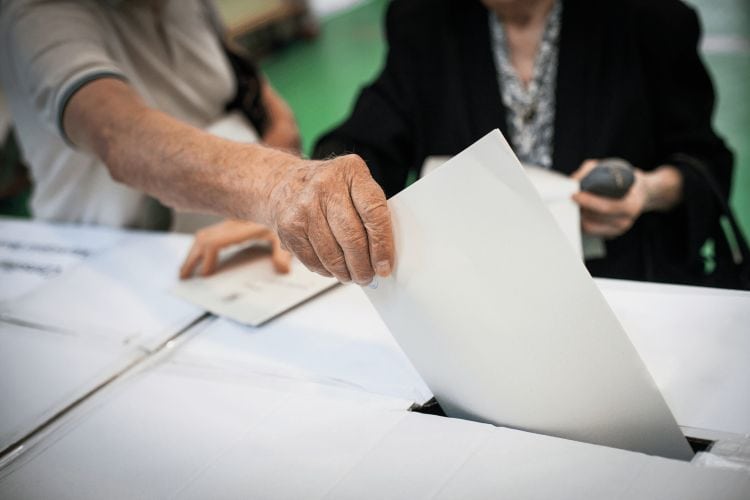 Holding any referendum is never straightforward.

One of the many difficulties lies in clarifying the precise wording of the question asked of the people.

It must, most would agree, be straightforward, understandable and clear.

Above all, it should be succinct.

Italians go to the polls on Sunday 4th December to answer a referendum question which is none of the above.

It is, translated into English:

“Do you approve the text of the Constitutional Law concerning ‘dispositions for the overcoming of equal bicameralism, the reduction of the number of parliamentarians, the containment of the running costs of the institutions, the suppression of the National Economic and Labour Council and the review of title V of Part II of the Constitution’ approved by Parliament and publicised in Gazzetta ufficiale n.88 on 15 April 2016?”

So, what’s your answer?