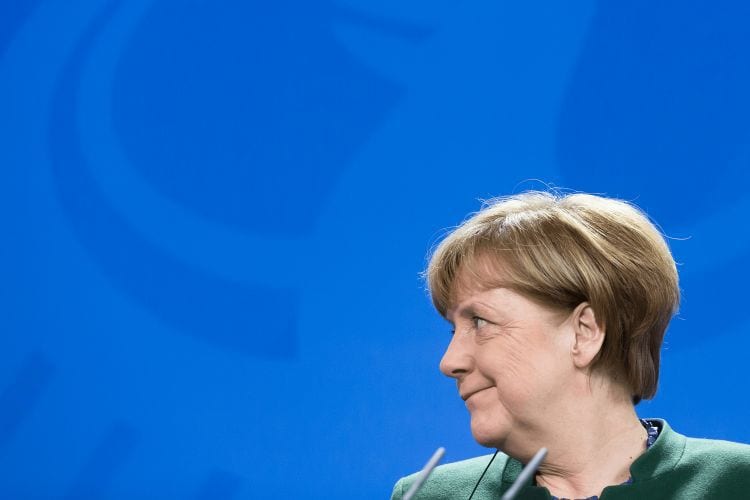 The German Chancellor Angela Merkel’s decision to stand for a fourth term has been covered in media round the world.

And much of this coverage has been in countries which have quite different names forGermany as we call it or Deutschland, the name Germans favour.

In Scandinavian languages Germany is Tyskland; in France, Allemagne; in ItalyGermania, although Italians call Germans Tedesci; in Polish, Niemcy; in Finnish, Saksa, in the Czech Republic, Nemecko and in Latvia, Vacija. There are many  more other names.

Source: label of origin on a bottle of Paulaner lager and Wikipedia.