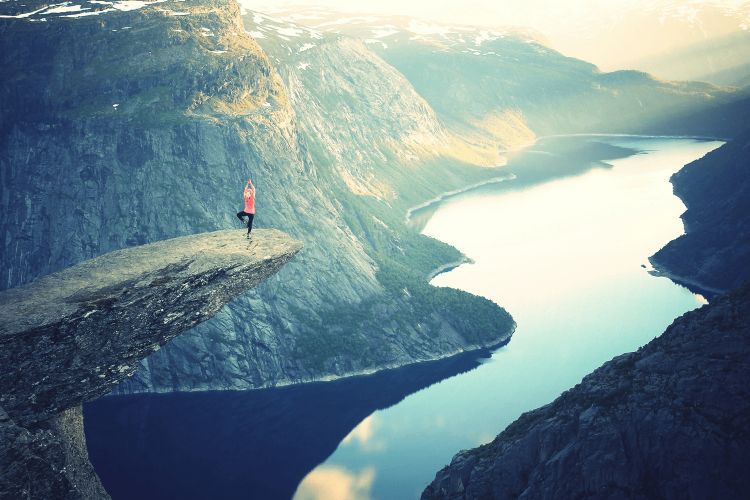 Hilary Clinton’s health may have an impact on the forthcoming US Presidential election result.

Health is certainly an issue in politics.

In 1924, following the death of Lenin, his potential successor Leon Trotsky was being treated over the course of two weeks for dysentery in Crimea permitting his rival, Josef Stalin, to take control of the Soviet Communist Party’s machinery in Moscow.

In the UK, without Clement Atlee’s peptic ulcer, the Labour Party might have won the 1951 election, and the Suez Crisis of 1955, which reduced significantly Britain’s global standing, most likely would have been avoided.